Saving the rainforest one acre at a time

The Amazon Rainforest Conservancy (ARC) is a registered Canadian Charity. We protect threatened tropical rainforest habitats in the Peruvian Amazon to conserve and restore the biodiversity of species and ecosystems for the benefit of future generations.

Gifts for the nature lover in your life.

We have gifts for every budget to choose from.

IT’S NOT JUST ABOUT SAVING TREES AND WILDLIFE

– IT’S ABOUT SAVING OURSELVES.

Should we care? Yes, we should care. A lot.

The death of the Amazon will release massive amounts of carbon leading to extreme weather events and disease outbreaks – which we’re already experiencing. The reduction in rainfall will lead to water and food shortages, and mass extinctions of plant and animal species affecting families and economies worldwide. So yes, …it’s serious.

It’s more important than ever that we stand together to protect and defend what’s left of the Amazon Rainforest. 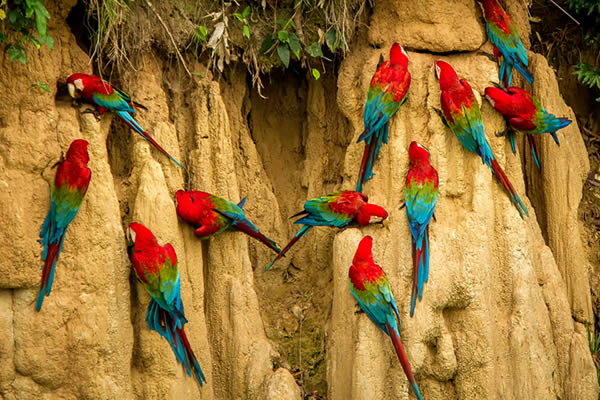 Protecting the Lowland Forests of the Amazon basin 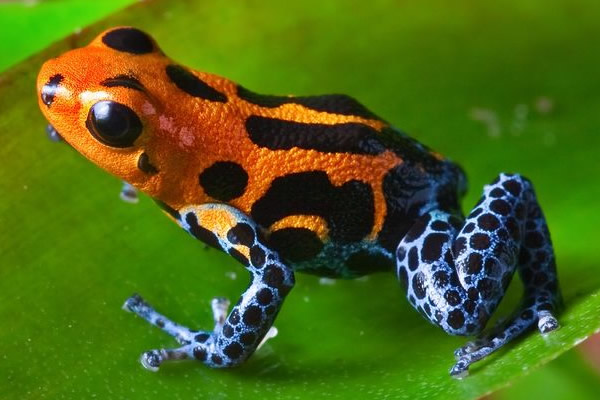 Protecting the Cloud Forests of the Amazon basin 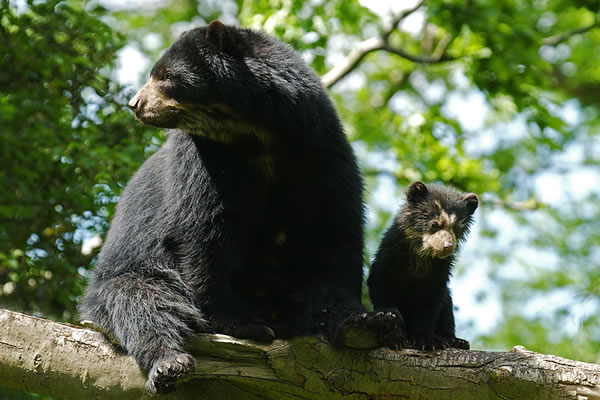 Protecting the Headwaters of the Amazon basin

EARTH stands for Environment Activities & Rainforest Teaching Hub. Our mission is to teach students about the natural world through stories, videos and activities. We hope to inspire a greater appreciation of our environment and encourage the passion needed to save it!