In 2011, Canadian Jana Bell travelled to Peru where she visited an ecolodge and trekked in the Amazon rainforest. Jana was struck by the magic and mystery of the jungle and knew she had to return and explore some more. When Jana returned two months later, in place of tourist experiences she set out with a guide to see first-hand the gritty reality of rainforest destruction. She witnessed vast areas of ancient primary forest devastated by illegal logging. She visited illegal gold mining camps that had transformed pristine wilderness into a mercury-polluted moonscape. She walked on new roads slicing through previously remote and inaccessible areas where indigenous people live in voluntary isolation.

Jana returned to Canada with an overwhelming sense of responsibility to take action. She searched for a Canadian organization working to protect the area she’d visited; finding none, Jana launched ARC, which received charitable status from the Canadian government in 2014.

Our Canadian team consists entirely of volunteers which means all donations are directed to our conservation projects. 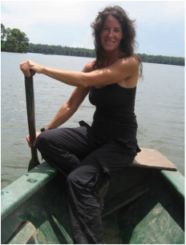 Jana Bell (Honors B.A., Queen’s University) spent many years working in the corporate world as a Human Resources Advisor. However, her life path took a different turn after she visited the Peruvian Amazon in 2011 and returned to Canada feeling an overwhelming call to directly address the deforestation and destruction of that magical place. In 2012 she founded Amazon Rainforest Conservancy (ARC) and its Peruvian sister organization (PARC). With these two organizations, Jana hopes to bring an integrated approach to conservation that preserves the natural habitat and species of the area and also contributes to a sustainable livelihood for the indigenous inhabitants. 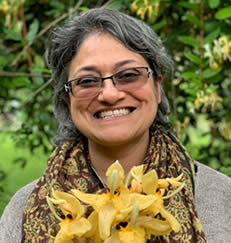 Gurbeen Bhasin is the founder and executive director of Aangen: A Community Service Organization. Aangen is a Toronto-based non-profit social enterprise that focuses on advancing food security and social justice both locally and globally. Aangen creates employment for those experiencing barriers and advocates for housing and food security for ALL. She set up a social enterprise (an idea she had in grad school) so she could serve the community without restrictions and dependency on funders. Her values are to serve each family and individual based on their unique needs and wraparound the services they require. All of these services are covered by Aangen’s business functions as well as donations from community members.

While Gurbeen has been an environmental activist for many years, she has been inspired to take an active stand for protecting the Amazon rainforest. She visited Peru in 2020 and fell in love with the rainforest there and has developed a deep connection to protecting it and educating others about the importance of preserving it for generations to follow. Gurbeen is actively learning Spanish so she can help support Amazon Rainforest Conservancy in its mission and hopes to support this cause forever. 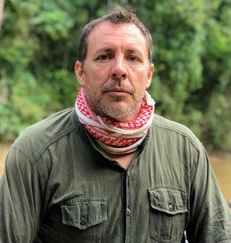 Matheu DeSilva is an experienced ranger-warden with a passion for protecting the earth’s wild places.

An expert in large game relocation and high-risk ranger programs, he started his conservation career with the Department of Wildlife Conservation in Sri Lanka, where his team was responsible for protecting the remote Kumana (Yala East) National Park at a time when it was under threat of closure due to its proximity to the frontline of the civil war. He was also part of a national task force responsible for transporting elephants away from zones of human-elephant conflict, including participating in large-scale, cross-country elephant drives.

Since arriving in South America in 2007, he has worked for various conservation projects in Ecuador and Peru, and is now responsible for the implementation and overseeing of ARC’s Wild Protectors ranger program. 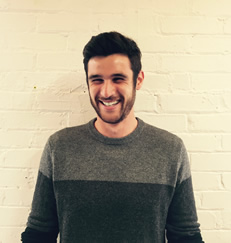 Jared Schachter (Honours Business Administration, Richard Ivey Business School) has a diverse business background in management consulting and leadership in multiple technology companies. As an aspiring Effective Altruist he has always been passionate about social impact, with a specific focus on the environment. After a 4 month trip to South America in 2019 which included a multi-week stay in the Amazon, he felt a specific calling to focus his philanthropic efforts on conservation and protection of this precious area. 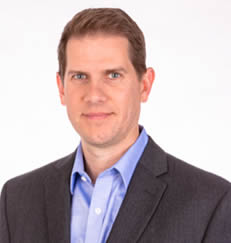 Jason Ruby has been active in video production and marketing for more than 25 years. He’s currently the President of the Quake Marketing Group — a full-service, international B2B marketing agency collaborating with innovative technology companies. Jason is also the winner of the CTV-CKCO Pat Fitzgerald Award. After learning about ARC, and sharing information about Jana Bell’s dedication to protecting the Amazon rainforest, Jason and everyone on the Quake team was eager to get involved. 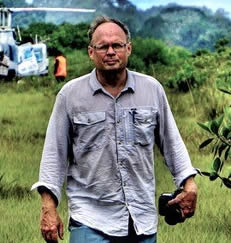 Adrian, the Co-Founder of Amazon Conservation and Asociación para la Conservación de la Cuenca Amazónica, has a Harvard PhD in tropical ecology and 30 years of conservation experience in the region. He has served as the Director of Biodiversity Science at the Gordon and Betty Moore Foundation, Vice President at Conservation International, and VP for Programs at the blue moon fund. He is currently a strategic advisor for the Gordon and Betty Moore Foundation and the Andes Amazon Fund. He also serves as President of the Board of Friends of the Osa, a nonprofit he founded in Costa Rica. Adrian has supported his fieldwork by serving as a university professor, professional conservationist, and consultant. He is also one of North America’s finest writers on the subject of natural history and has authored nine books.

ARC’s management team is grateful to the following sponsors who not only support ARC financially but also spread awareness of the organization and its conservation programs. 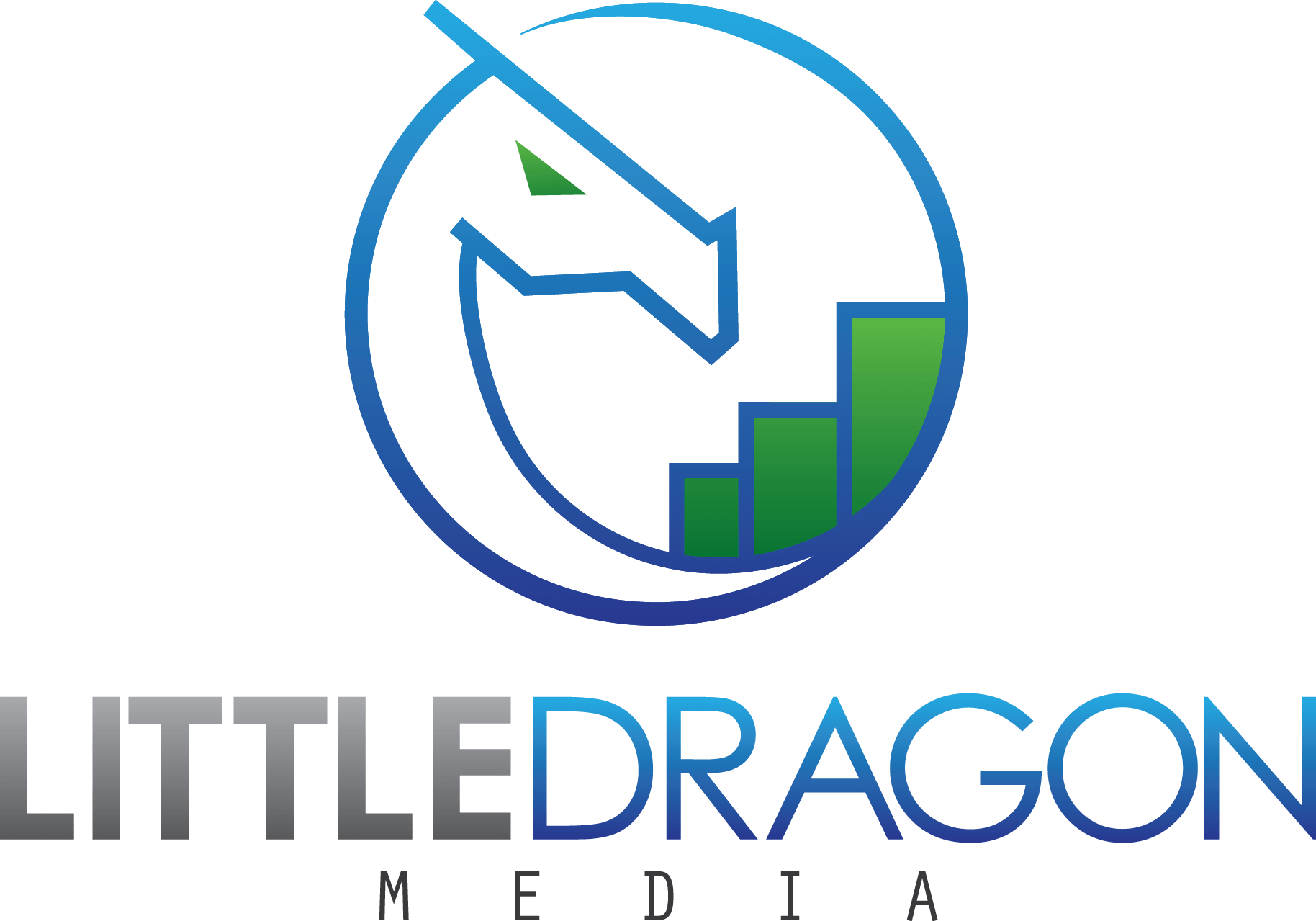 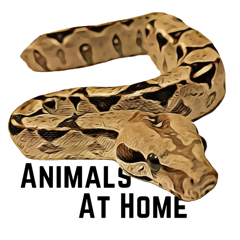 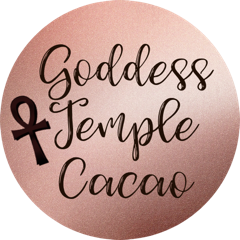