Back to Earth Teens 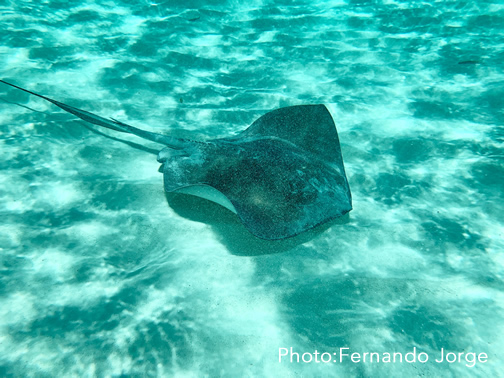 Fresh water sting rays have surprisingly strong jaws which crush through the shells of their main food source – crustaceans. They are also equipped with a flesh piercing barb at the end of their tail to protect against their predators. If this stinger is harmed, they simply grow a new one!

Fresh water stingrays live in the rivers of the Amazon Rainforest. Rivers are freshwater bodies of water, meaning that they have a low concentration of salt or no salt at all. In this experiment you will see how salt water is denser then fresh water. Density is a measure of the mass per unit volume of a substance.

The egg is sinking in the tap (fresh) water because its density is greater then the density of the fresh water (it has more molecules per square centimetre). When you started to dissolve the salt in the water, you were increasing the density of the water. When the salt water becomes denser, the egg will float.

Now try this experiment using other objects; e.g. a carrot slice, a paper clip. Remember to add one tablespoon of the salt at at time and mix well until the salt has dissolved. Add your object to see if it floats or sinks. Keep adding a tablespoon of salt at a time until you can get your object to float. Create a data table to track how much salt you needed to add for each object to float.

Activity 2 - Diagram of a Stingray

Freshwater stingrays are a relative of sharks and have cartilaginous skeletons rather than bones. As their name suggests, they have a sharp venomous barb on the base of their tails that can easily penetrate human skin and bone. They are non aggressive but will sting you if you step on them or harass them.

Draw two pictures of a sting ray; one from the top view and the other from the bottom view. Show where these parts are located:

Next paint your sting ray. Don’t worry about it being realistic. Have fun and use whatever colours you choose. You can even paint crazy patterns on your sting ray.

Activity 3 - Rivers Around The World

There are many important rivers in the world. Here is a list of ten of them. For each river research and write a short paragraph about it. Include where it is located, where it starts and ends, interesting facts, what types of plants and mammals live on that river.

Activity 4 - Stingray Populations Around the World

Sadly, stingray populations around the world are in decline.

Write a research paper which includes where stingrays can be found around the world, why they are in decline and ideas/solutions to combat their decreasing numbers. 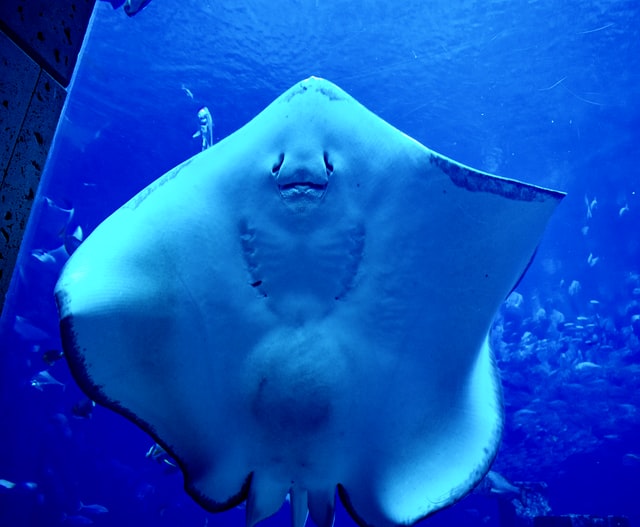 WHAT YOU CAN DO TO BECOME AN EARTH PROTECTOR!

Help keep our waterways clean by:

Show us your work by tagging us at #ARCearth so we can support you!