We’re the proud protectors of many endangered species, including jaguars, tapirs and harpy eagles.

Jaguars once roamed from the United States to Argentina, but today this big cat has vanished from 40 percent of its original range. Jaguars are especially sensitive to habitat destruction and other human pressures. Ranchers and farmers view these beautiful creatures as a threat to their livestock and do not hesitate to kill them.

The population of the Amazonian tapir has diminished dramatically in recent years. Due to their large size and relative defencelessness, hunters view them as an easy source of protein. Low reproductive rates and habitat loss have worsened their plight, which is alarming since tapirs are a species that helps maintain biodiversity in the rainforest. Known as the “gardeners of the Amazon,” they wander the forest eating fruit and spreading seeds to new locations. 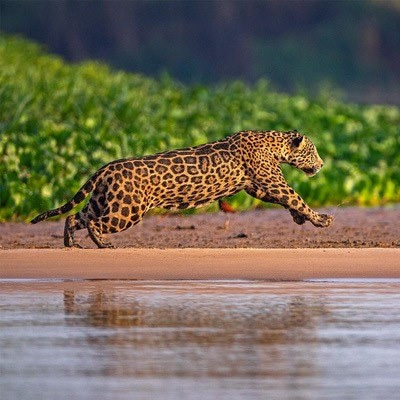 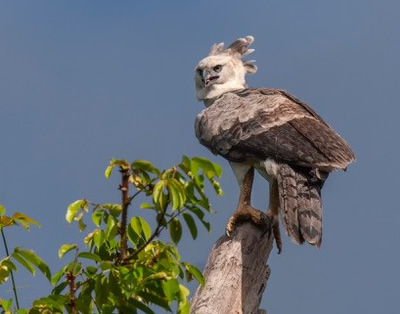 Harpy Eagles are one of the world’s largest and most powerful raptors whose populations are declining due to habitat loss, destruction of nesting sites, and shooting. Each nesting pair only has a single chick every two to three years.

Other endangered species we protect: 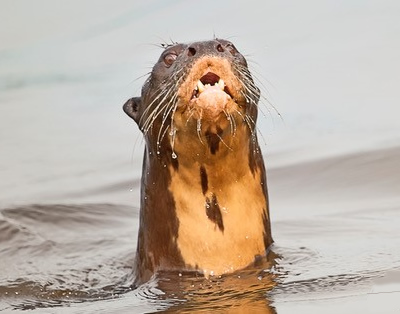 Scientists are telling us that if we want to avoid mass extinctions, we need to make it a priority to protect areas of high biodiversity like the Amazon rainforest.

We proudly protect giant old growth trees that capture large amounts of carbon and produce large of amounts of oxygen. We also protect many species of hardwood trees (such as ironwood, cedar and mahogany) that are being logged to extinction due to their economic value. Ironwood trees are essential for the survival of the macaw. These trees take centuries to grow large enough for cavities to form in their trunks and thus create the dry nesting sites macaws need and use for many decades. 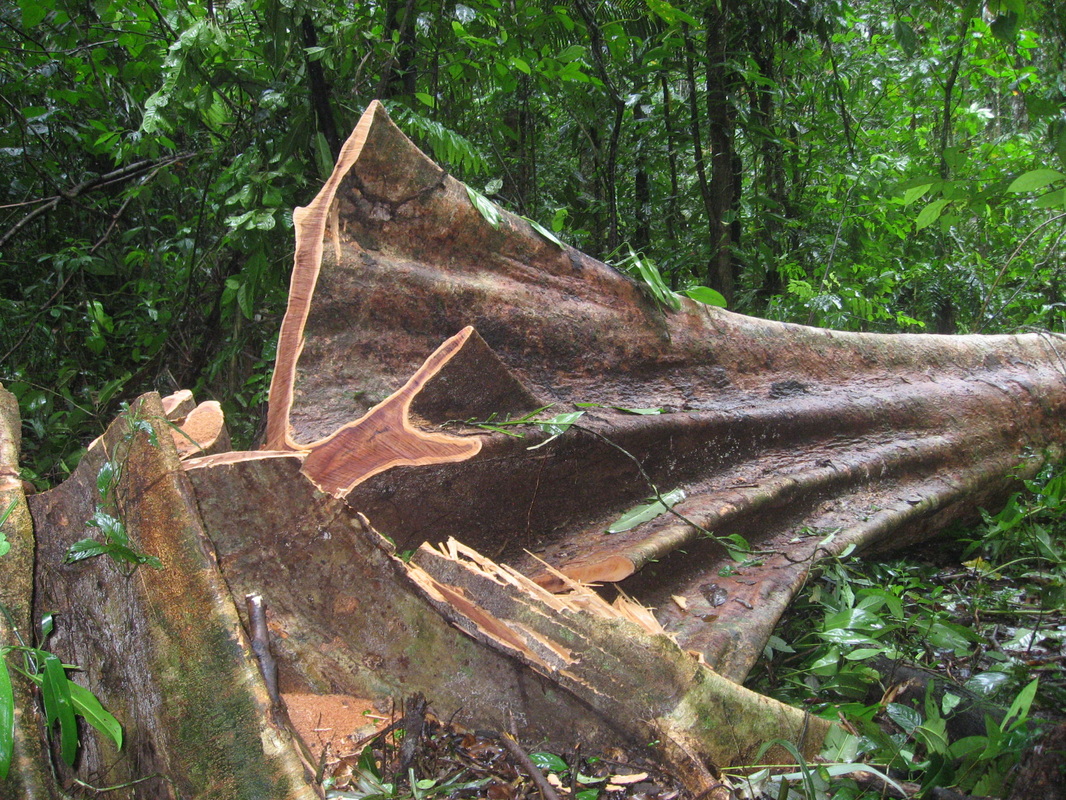