The unique combination of mountains, highlands, forests, wetlands and peat bogs means the headwaters of the Upper Amazon has a high level of endemic species, many of which exist nowhere else. Most notable is the endangered Marvellous Spatuletail Hummingbird. Bird watchers come from around the world to catch a glimpse of this fantastical hummingbird, which was thought to be extinct and was only rediscovered in recent years. 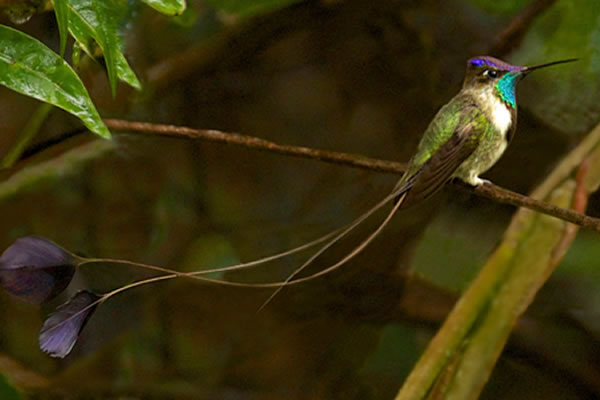 While peat only covers three per cent of the world’s surface, peat bogs store about a third of all global soil carbon. This means their preservation is vital in the fight against climate change. Even though peat lands are among the most valuable ecosystems on Earth, awareness of their importance is poor. As such, they’re under severe threat worldwide. In fact, the decline of the Bornean Orang-utan population is largely attributed to the loss of its peat bog habitat.

The peat bogs and waterfalls in this region provide a constant stream of pure water that the valley communities rely on. The water from these falls feeds the rivers that eventually form the mighty Amazon River!

The region is also home to many other endangered species such as the Andean Night Monkey, the Yellow-Tailed Woolly Monkey and the Spectacled (Paddington) Bear. For this project we’re looking at acquiring land for conservation and building a research station; the highland Jalca ecosystem is extremely understudied, and many species have yet to be discovered. 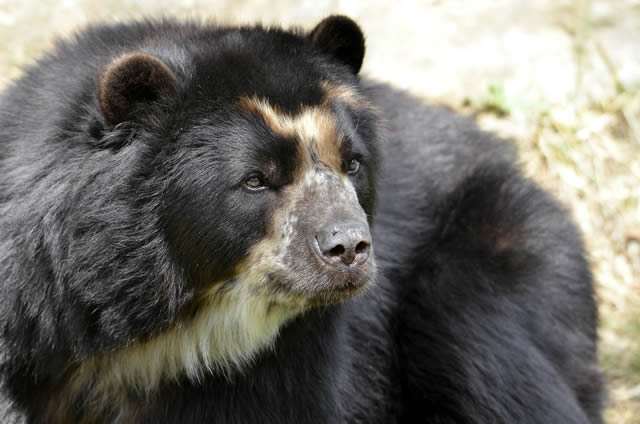 25% of modern medicines come from tropical rainforest plants. The leaves, bark and sap from trees in the Amazon are used to make medicines that we use for cancer, diabetes, arthritis, Alzheimer’s, just to name a few.

Donate to the headwaters of the Amazon project 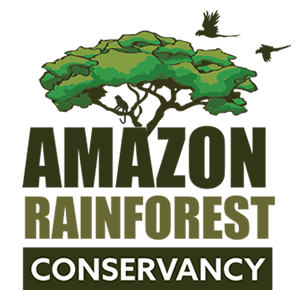