ARC has replaced the fireplace channel with #RainforestFireChannel 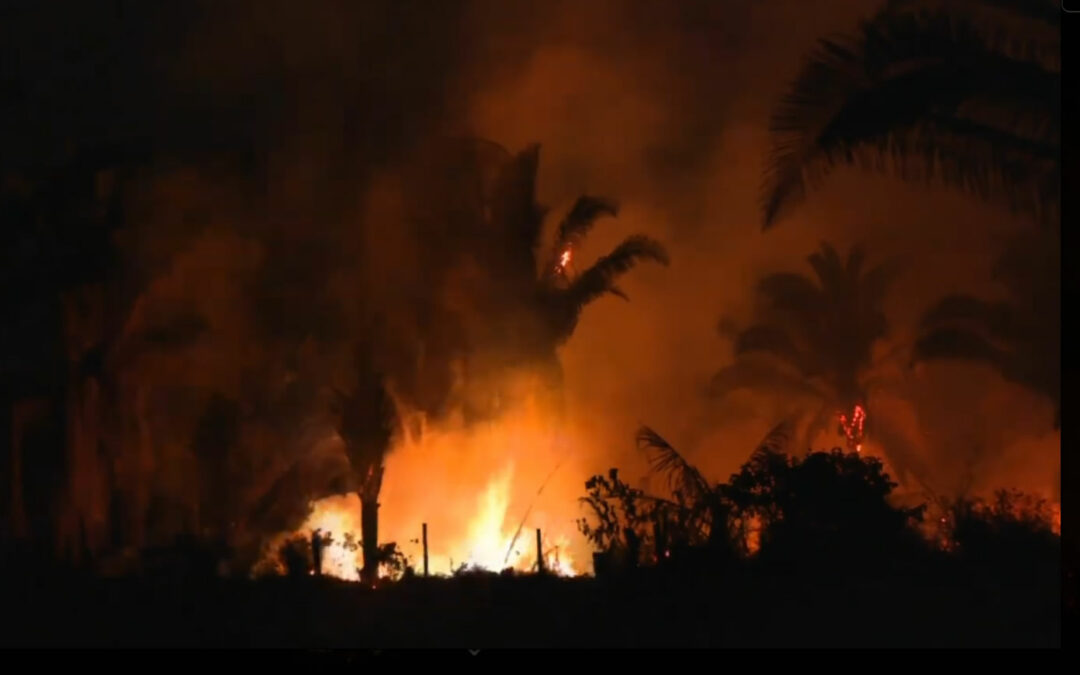 Toronto, Canada (Dec 17, 2019) The Amazon Rainforest Conservancy (ARC) has launched their first ever holiday initiative. Created by agency Zulu Alpha Kilo, the campaign recreates the classic Yule Log Fireplace channel using real footage of the Amazon burning to draw attention back to the fire that really matters this holiday season – the burning Amazon Rainforest. The rainforest fires have become increasingly dire with man-made burning causing the highest rate of destruction to the Amazon in more than a decade. The forest has seen an increase in damage of nearly 30 percent from August 2018 to July 2019. Though the issue was a hot topic in the summer, the Amazon fires have slowly begun to fade out of the news. To bring this issue back into newsfeeds, the ARC will be broadcasting the #RainforestFireChannel across social media. They will livestream the footage to parallel the fact that every second, the Amazon still burns. The idea is for people to participate, not only by donating, but by sharing the channel themselves. This will bring the Amazon back – top of feed and top of mind. It will play for the month of December, raising awareness and encouraging donations towards the ARC’s efforts to save the Amazon. Jana Bell, the President of the Amazon Rainforest Conservancy says, “In August, everyone was talking about the Amazon burning. But now with it out of the media, people think the problem has gone away, and it hasn’t. That’s why we launched this initiative.” The campaign also includes a 30 second PSA that juxtaposes the Yule Log with the Amazon burning. The spot opens on the familiar warm, crackling fireplace channel that is popular during the holiday. It slowly transforms into a blazing Amazon fire. A super on screen appears reminding viewers, “This holiday, there’s one fire we should all be watching closely.” “By transforming an old holiday staple, we wanted to make the message relevant again during the holiday season” said Zak Mroueh, Founder & CCO of Zulu Alpha Kilo. Also, through media agency UM, the PSA will run on TV and in cinema. Additional media will include national Out-of-Home and pre-roll on Snapchat. To get involved, visit the http://RainforestFireChannel.com to donate and share the livestream to your own social media.
Donate Now
View the Rainforest Fire Channel