Together we can save 22,000 acres of pristine rainforest from being destroyed! 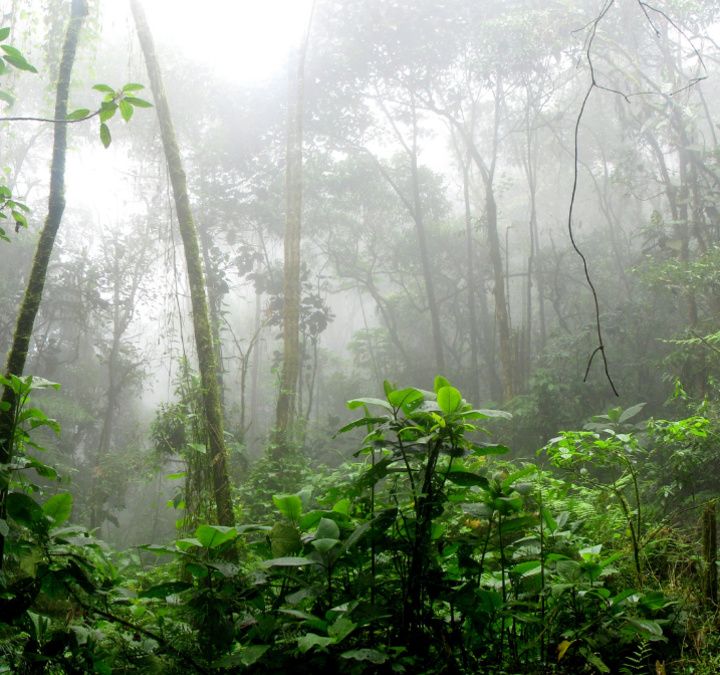 Update: Success the goal has been reached.

Dear Friends of the Amazon Rainforest Conservancy (ARC), First, I would like to send a heartfelt thank you to those of you who supported the joint fundraiser ARC co-hosted with Hoja Nueva. ARC supporters really came through! We raised US $15,000 that we’re sharing between the two organizations!

It was a bit confusing. Many of you reached out to me and expressed interest in donating specifically to the ARC only. And many of you stated you would prefer to donate in Canadian dollars. So, we shut down that campaign early and are launching an ARC-only fundraising campaign.

BUT WE NEED TO ACT FAST!
A vital 22,000-acre tract of pristine rainforest is under threat from an organization that plans to log the land and clear it for agriculture. The reason it’s so important for ARC to save this particular piece of wilderness from chainsaws and flames is its location. Spanning both sides of the Upper Las Piedras river, it is key to protecting the wildlife and wellbeing of the entire region.

ARC has $115,000 in reserve toward the purchase of this land — we’re already almost halfway there! Now we’re looking for people like you to help us secure the rest. A gift of $100 will allow ARC to protect an entire acre of this precious land and secure it for future generations before it’s too late.

GREAT NEWS. WE HAVE A MATCHING DONOR FOR THIS CAMPAIGN!
For a limited time, an ARC supporter who wishes to remain anonymous will match gifts up to C $65,000 dollar for dollar. This means your gift will create double the impact!

Micheal Haran has kindly donated five of his original paintings to be gifted to the first five people who donate $2500 or more — select your piece under the ‘perks’ section now before it’s gone!

CHANGE IS POSSIBLE.
In these challenging times it’s more important than ever that we stand together to protect and defend what’s left of the Amazon Rainforest. This is one of the most meaningful investments we can make for our future generations, and for the good of our planet.